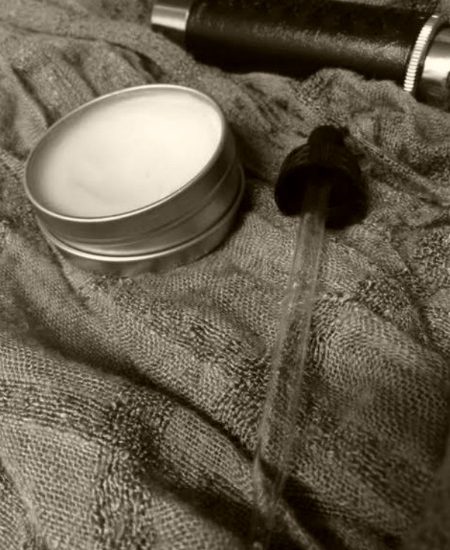 I write a lot about health and hygiene here on Saved by Grace. Generally speaking, I like to think some of my health and hygiene related stories have advice that can be seen as timeless or old fashioned. I guess it depends on how far back you want to look. During the 19th century (the 1800s), health and hygiene was something that wasn’t understood the way it is today and this led to a lot of misinformation such as that in the story laid out in the new gritty drama FX series, Taboo. Taboo is a new series on  FX about 19th century England. The story is as follows:

“Set in 1814, Taboo follows James Keziah Delaney, a man who has been to the ends of the earth and comes back irrevocably changed. Believed to be long dead, he returns home to London from Africa to inherit what is left of his father’s shipping empire and rebuild a life for himself. But his father’s legacy is a poisoned chalice, and with enemies lurking in every dark corner, James must navigate increasingly complex territories to avoid his own death sentence. Encircled by conspiracy, murder and betrayal, a dark family mystery unfolds in a combustible tale of love and treachery.”

This time period really interests me when it comes to the topic of health and hygiene. Let’s look at how Jame’s world might have been when it came to his health and what was understood at the time. 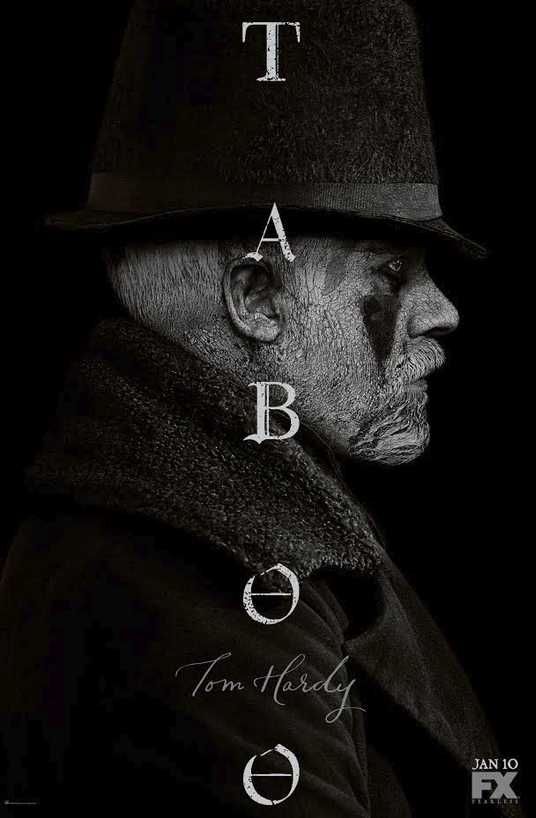 There was a lot of ‘Snake oil’– Snake oil cures were those that were believed to be beneficial in curing or treating an ailment but are no more useful than anything else. There were those that were door to door salesmen that sold these cures for everything from upset stomach to headaches and everything in between. Because folks did not understand much about medicine at the time, many bought into these cures and really believed they worked, when in many cases, it was more of a placebo effect. Unfortunately, some of these cures ended people’s lives because they were actually poison.

Fresh air was prescribed as a cure- Florence Nightingale first discovered that fresh air was nessisary to clean hospital conditions during the Crimean war (1850s-so a little while after Taboo takes place) and people started allowing fresh air into their homes. She is thought of as the mother of modern nursing because she improved sanitation conditions and cut deaths in the hospitals by 2/3.

Odors determined your class– ‘Cleanliness is next to Godliness’ was certainly something the 19th century folks believed in. It was believed that  poverty stricken folks smelled bad and rich folks didn’t although this was likely due to the availability of soaps and perfumes rather than classes of people. Odors were also just starting to be understood as something that can indicate sickness.

Overcrowding led to illness- There was a lot of overcrowding in London in the 19th century and this led to large amounts of disease such as cholera and typhoid. This led to huge outbreaks that wiped out whole parts of the area due to not understanding how to contain these illnesses.

I could go on and on about this time period, as I find it quite fascinating in terms of health and hygiene, but I only wanted to help set the scene for how James probably lived in FX’s TABOO which airs January 10th, 2017. 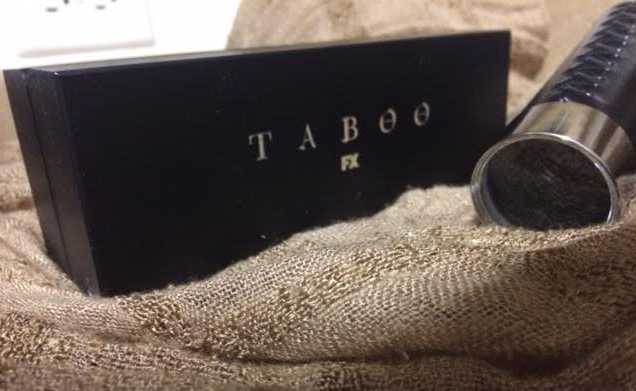 Make sure you also check out www.taboogiveaway.com for a chance to win $3,000 worth of diamonds! 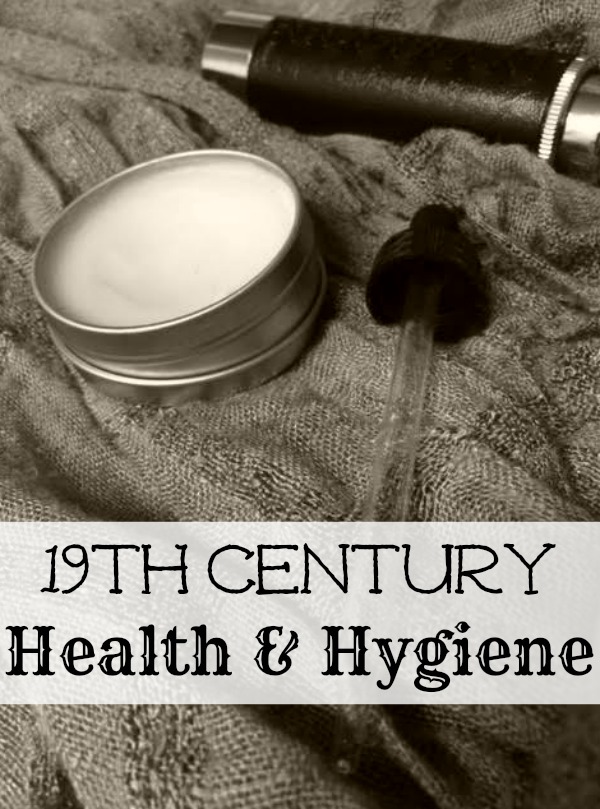