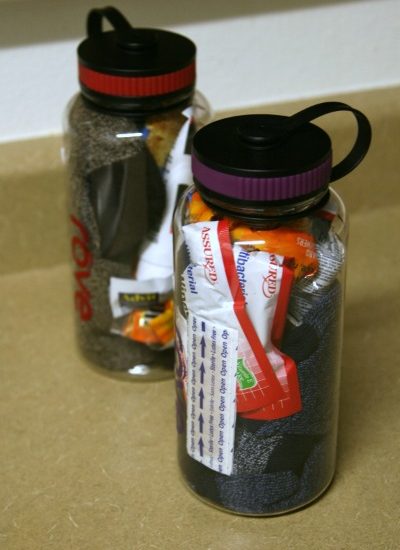 I don’t talk about my faith very often here on Saved By Grace. Maybe that is because I get too busy or maybe it’s because I forget to, but either way, I am going to talk a little about it today, so hear me out. I am personally not Mormon, but this idea really sparks something in me and I want to share it as inspiration to others.

I very much believe in the message of Jesus Christ to serve others. Even if you are not a Christian, you can most certainly hear his message to love those around us, give of ourselves and find humbleness in doing so. I am not writing this post to brag about what I am doing, but to merely encourage you, no matter what you particular faith or spiritual place is in life, to use December 1st and the entire month of December to be a light to the world, the way Jesus was in his thoughts and actions.

Since there are 25 days leading to Christmas in the Month of December, wouldn’t it be amazing if we took each day and did something Jesus did? Mormon.org is encouraging you to join in their Light the World campaign and do just that. Each day, there is a particular action of love Jesus did for others. I chose to do December 20th’s call: “Jesus Saw Potential in Others and so Can You”. One place in my little world I feel so much compassion for is the homeless on the streets of my city of Spokane. While you could say that this idea below is more simple, such as ‘clothing the naked’ or ‘feeding the hungry’, I find that it is so much more than that. 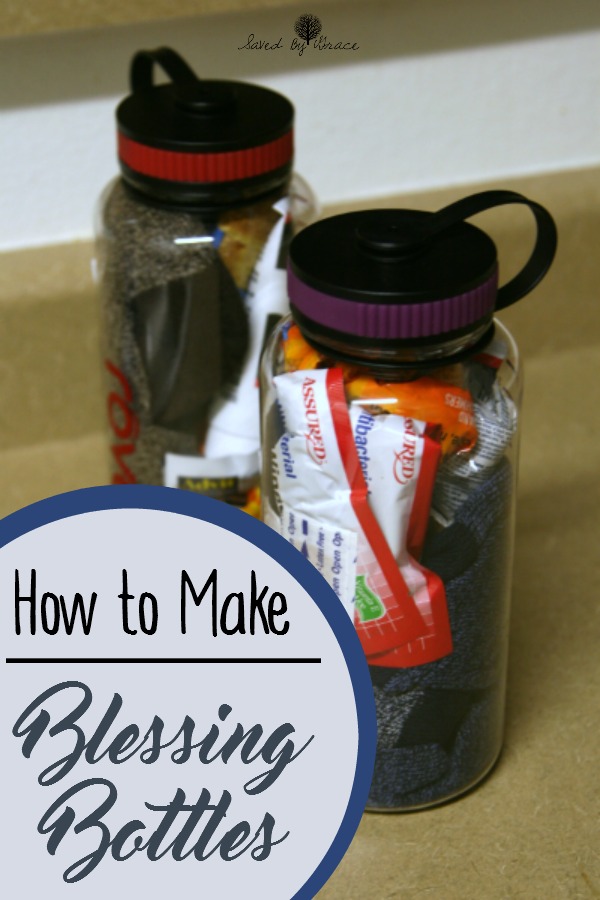 How to Make Blessing Bottles

See, the homeless are often easily forgotten by people. So many people feel uncomfortable around them that they, out of fear or ignorance, simply ignore them. Something you may not know about me is, I was once homeless. I essentially was running from my problems at the age of 18 and ran away from everything I knew. Eventually, this led to me sleeping in my car. The fact that my mother cared enough to try to reach me coupled with a manager at the job I was working at when I was homeless noticing I may need some help, told me that despite my mistakes, people believed in me. They saw potential in this lonely, confused and angry young woman. I will never forget the kindness of strangers when I was on the streets and when someone smiles at you, it really makes you feel visible again. 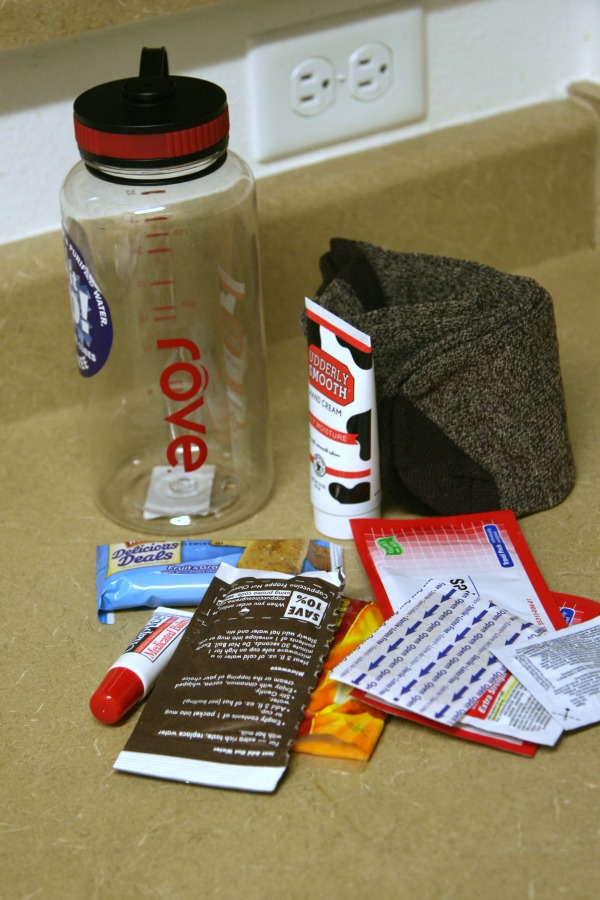 For my part in the Light the Worldwide Day of Service on December 1st, to tie into the #LIGHTtheWORLD campaign, I made something similar to blessing bags. I made Blessing Bottles. It was actually my husband’s idea and I ran with it. We decided that rather than provide gallon sized bags with stuff in it, we wanted to be the most practical. A reusable water bottle stuffed with useful items would mean that most of it probably wouldn’t go to waste. We made sure to only include items that were most useful, rather than things the homeless can get access to fairly easily like toothbrushes and razors. (I had no issue getting these items at homeless shelters when I was in the position). Plus, the bottle can be reused over and over for hydration, something many homeless individuals have issues with and takes up less space than a large bag does in their limited carrying spots in packs. Additionally, I wanted to include harder to get items like hot drink mixes and feminine products.

If you would like to do something similar, they can be made for less than $10 each and are easy to hand out a window or pull over and give to a person that may need it. Just keep one in your cup holder!

Here are some of the items we included:

Band-aids and packets of pain relievers

Soft foods like Nutigrain Type bars (Many homeless suffer from dental issues so things like jerky may seem like a good idea, but they may not be able to use it)

I encourage you to visit Mormon.org to see how you can #LIGHTtheWORLD.

15 Replies to “Let’s #LIGHTtheWORLD on December 1!”