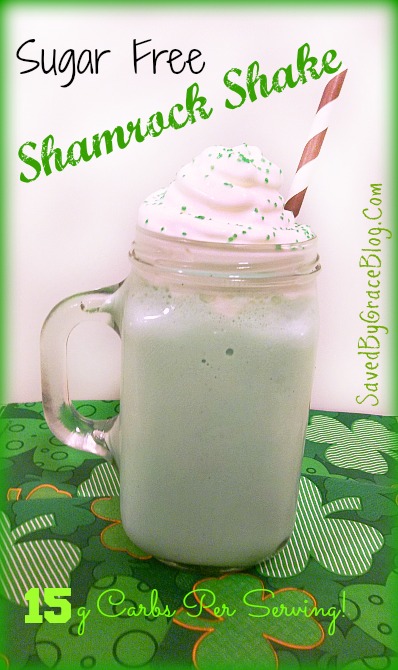 It's March and that means it's Shamrock Shake time at McDonald's. If you have never had a shamrock shake, it's a mint flavored shake that is one of the most popular yearly traditions during the month of March. While it has been out in the restaurant for a week or two now, it will be gone as fast as you can blink, plus, it's loaded with carbs. The Shamrock Shake at Mickey D's has a walloping 111 grams of carbs in a 16 oz size. Crazy! My version has approximately 15 (give or take a carb depending on how much whipped topping you use) in a 12 oz size. I added a bit of extra to my Shamrock Shake also. I like the taste of chocolate with mint and the regular version does not contain any so I added some chocolate extract. This will not add much in the way of anything other than flavor because the kind I bought is a natural extract sweetened with organic agave nectar. 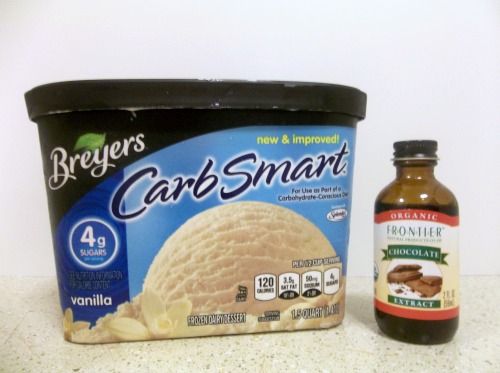 I also used a type of ice cream that is not "sugar free" because I really hate the sugar free ice creams out there. Instead I got Carb Smart by Breyers. While it doesn't contain any sugar, and is sweetened with Splenda, it has a better texture, I think and only 4g carbs per 1/2 cup serving. 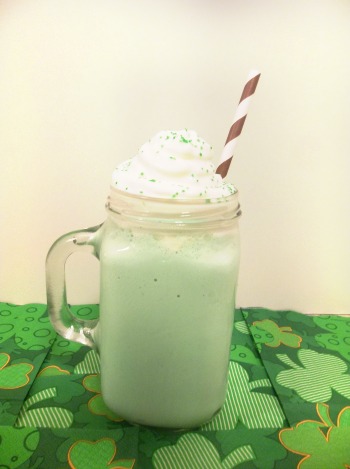 Are you a fan of the shamrock shake? Are you surprised as I was to find out it contained that many carbs? Will you be giving my version a try?