Disclaimer: I have very radical views as a person, Christian or not, and I will no longer sit by and try to put on a front of what I think people expect of me as a Christian. Read more on why, here and here. 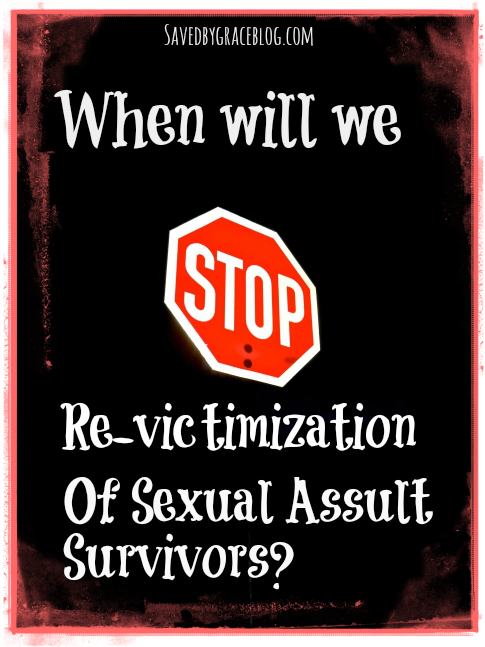 Michigan passed a law that now requires women to buy what is being called “Rape insurance” if they want to have an abortion as the law prevents any insurance from covering abortion unless the woman’s life is in danger. So basically, a woman should “prepare” for and “plan ahead” in case they are raped and a pregnancy results from it and they want to option to have insurance cover a termination.  It also keeps a woman from buying this extra insurance after she is pregnant no matter how she got pregnant.

Yeah. You read that right. The law expects women to plan ahead for a rape that could occur and if they don’t, they will be forced to pay hundreds of dollars for an abortion out of pocket (which is not an option for those on very fixed incomes or minors) or be forced to carry the child conceived to full term and either give the baby up or keep him or her.

To me, as a pro-choice Christian and the survivor of sexual assault, this is an absolute outrage. The mere idea makes me nauseated and sick. I cannot stand behind this kind of legislation even though it is not happening in my state.

Why is there such a war on women and women’s rights? I recently read a Facebook post on a sexual assault that occurred in my hometown of Missoula, Montana over the weekend. The snide and flat out dumb comments on that post left me shaking my head. Statements such as, “Why was the guy even in her room to begin with?” (the two were acquaintances at the time it occurred.. do people honestly think women who are raped are to blame because they dared to have a member of the opposite sex in their room? Again, was she supposed to plan for and expect it?!) and “It’s a college town..go find someone who wants it!” (sex is not the #1 motivator behind rape..when are people going to get that?) make me wonder if campaigns to help spread awareness work.

I cannot stand blame the victim tactics many people use when you speak out about rape. To me, this bill is just another one. It re-victimizes a woman by telling her she should have been more careful to not get raped and should have planned better for it. It’s time people stop buying this garbage. It’s time we, as a society, value our women and girls and the rights they have to their own bodies and choices. It’s time we stop sticking our own morals on others in the way of bills like this. It’s time we think about the grey area when laws like this are put into place. If something does not effect you, it doesn’t mean it is no big deal to someone else. The simple answer to your own issue with abortion? Don’t have one or I don’t know, do something constructive and help women who are victims of sexual assault.

One Reply to “Rape insurance?! Are you Kidding Me?”