I am going to tackle a subject today that is a tough one. It is also maybe not characteristic of my blog’s niche, but I also feel it is an important one. I am going to be talking about sexual assault.

First, let me say that I am a survivor of sexual assault. (I say survivor because that is what I am. I am NOT a victim). The subject has been under the microscope lately in my home-town of Missoula, Montana and I am pretty saddened by a particular blog post that was made on Jezebel.com

In the article, the “reporter” came to Missoula and talked to several residents, mostly college students. What was said is no less that vile in my opinion. There was a lot of misconceptions about why sexual assault occurs and TONS of victim-blaming. I could not believe what I read. I could not believe with all the education on sexual assault, people still felt this way.

I do have to say though, Missoulians are a great bunch in a lot of ways. Aaron Traylor, a local popular Dj on a local radio station posted a report on the article and posted a picture of himself with a sign that said he is against what the article on Jezebel said. In turn, I posted a similar picture and it started a ball of positivity rolling that said Missoulians would not stand to be labeled “the Rape Capitol of America” as we were dubbed in the Jezebel article and we would stand tall and supportive of those who had experienced assault. 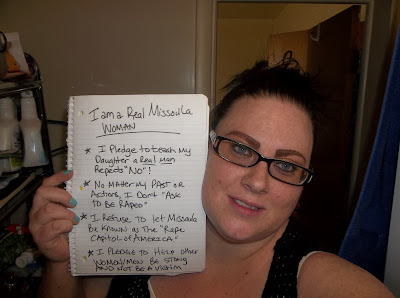 What is so terrible about ‘victim blaming’ is it makes the victim feel further isolated and keeps the assaults further un-reported. Why would a woman (or man for that matter?) want to be put in the spotlight after a sexual assault and further looked down upon when they need to be supported?

As a society, we need to be more sensitive and educated on how this happens. We need to open our hearts and minds. I don’t see any reason not to.

Some common misconceptions and thoughts about sexual assault that really make me angry:

*”If the victim wasn’t dressed that way and didn’t ‘tease’ a man, she wouldn’t get raped or assaulted.

WRONG. There are plenty of cases where old ladies wearing completely covered clothing get assaulted. A rapist will rape/assault based on POWER and CONTROL. It is NOT about sex.

*”She’s a sl** anyways. she probably just regrets sleeping with him and so she made up this story now”

WRONG. I can tell you from my personal promiscuous past that while I regretted sleeping with some men I did when I was intoxicated, it was not assault. Assault FEELS way different than a poor choice. It is so much more than that!

WHEN will society get past these opinions?

Are there ways to prevent sexual assault in some cases? Sure there are and many are common sense:

Don’t get overly intoxicated and stay with friends (even IF you don’t you don’t deserve or ask to get assaulted!)

Party with people you know well and who will protect you (again, even if you don’t, you do not deserve or ask to get assaulted!)

Bottom line: NO ONE deserves to get assaulted!

What people need to realize is it does no one any good to blame a victim. Imagine how you would feel if you had a crime committed against you and you were too ashamed to tell anyone because you felt others would judge you! What a lonely place to be.

I can’t imagine “making up” an assault either. With the attitude many hold with victim blaming, why in the world would someone want that kind of attention enough to make up a story?

I can tell you that sexual assault can and does often devastate a life. In my case, it took years of healing and in many ways, I am still in the process.

Please think before you speak when it comes to this. Your words can be extremely damaging to the very people who need you. 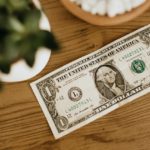 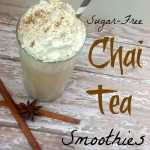 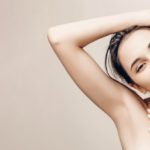