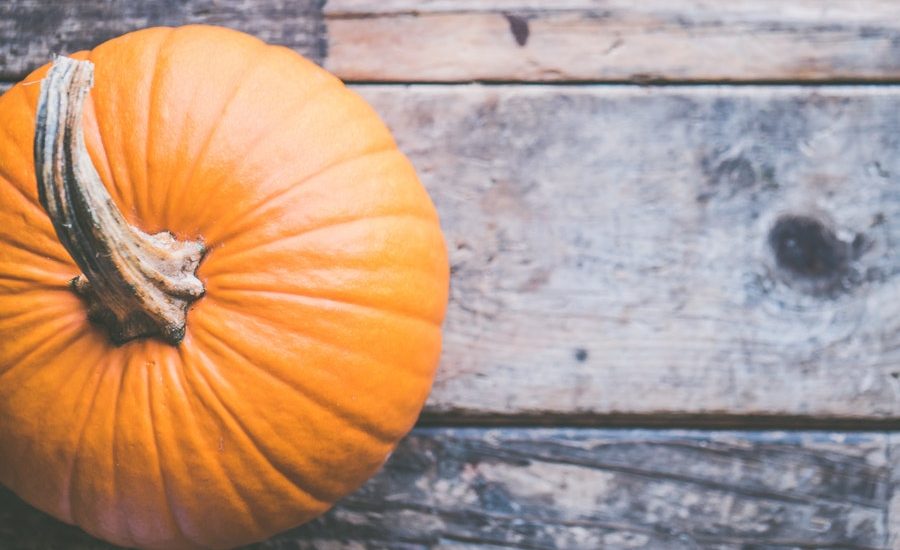 Pumpkin puree is a staple in most homes this time of year. The on;y problem is, it can be expensive, full of preservatives and even added sugar and color if you buy it in a can. There is a traditional way of making it with an oven and a few pans with water in them, but this can take a lot of watching and you can burn it easily as well. I decided to make mine in my slow cooker. It seemed easy enough as the slow cooker is one of my favorite “lazy” ways of cooking. 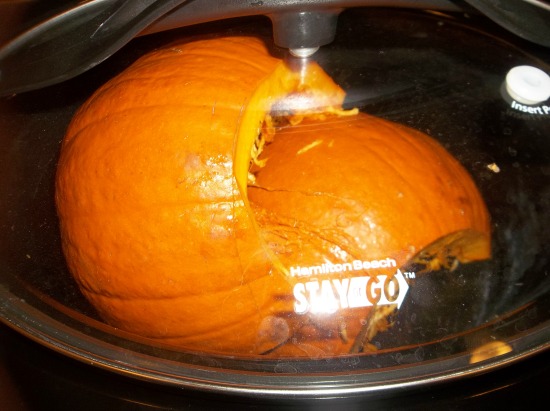 For this recipe, I just used a medium sized pie pumpkin, sometimes called a sugar pumpkin. It fit nicely in my 6 Qt slow cooker and the lid fit snuggly. The slow cooker did pretty much all the work for me and I was able to go about my day and just make some minor adjustments on temperature. If you plan on making pumpkin tasting goodies this holiday season, make this slow cooker pumpkin puree instead of buying canned. It will cost you about the same, sometimes cheaper, and it also freezes well. 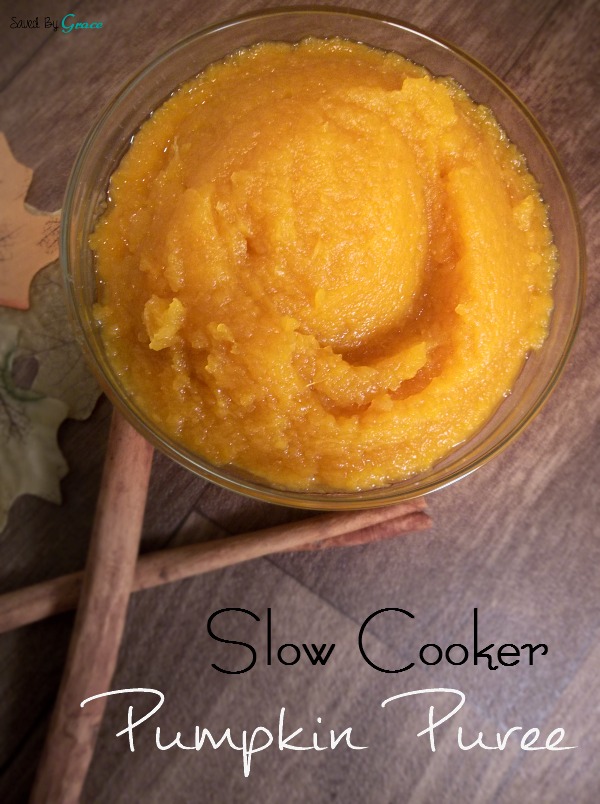