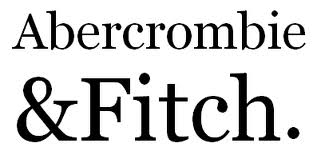 This week, Abercrombie & Fitch CEO Mike Jeffries made headlines on his marketing strategy. I am not sure why this is such a big topic of discussion now, as the quote from below came out in 2006, but none the less, it is.

In an interview with Salon he said,

“In every school there are the cool and popular kids, and then there are the not-so-cool kids,” he told the site. “Candidly, we go after the cool kids. We go after the attractive all-American kid with a great attitude and a lot of friends. A lot of people don’t belong [in our clothes], and they can’t belong. Are we exclusionary? Absolutely. Those companies that are in trouble are trying to target everybody: young, old, fat, skinny. But then you become totally vanilla. You don’t alienate anybody, but you don’t excite anybody, either,”

Now, as a “not-so-cool” kid and an overweight woman, I was immediately taken back. While being exclusionary is no secret in marketing, and yes, it is true, there are all kinds of social statuses in High School, this kind of crass and overly-bold attitude is what set most people off. 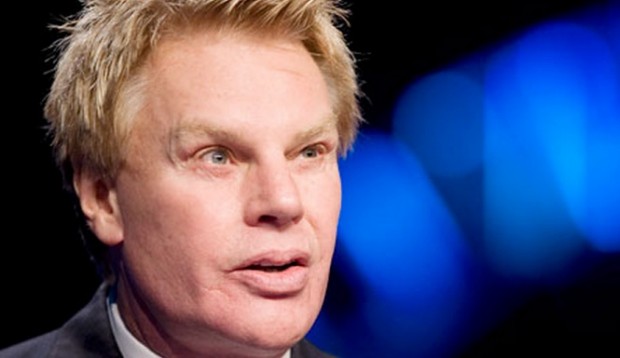 This is not the first time Abercrombie and Fitch has gotten in trouble for being exclusionary. In 2011, they were sued for religious discrimination for demanding that a teen who worked there remove her Hijab (religious head covering) because it “violated their look”. This was after she had been told she would be able to wear it.

Again, in 2009, they were sued by a disabled woman who worked in the store. The 22 year old woman was hired in a British store and was told that she could wear a cardigan to cover her prosthetic arm, only to be told the cardigan violated their “look policy” and she was moved to the stockroom.

A & F really does feel that overweight people should not be wearing their clothing so much that they do not carry a shirt size larger than a “Large” or pants size larger than a 10. I can tell you, when I was average wieght (5 ft 8 and 140 lbs), I wore a 10. I was by no means “fat”.

As the mother of a pre-teen, I am always worried about how my little girl will handle the social pressures to be thin, beautiful, attractive and “cool”. I spent way too much time as a teen and even a young adult trying desperately to be that. While I was average in weight for my age as a young person, I constantly felt like I was not good enough. I even suffered from an eating disorder later in my teens because I so desperately wanted to fit in.

What strikes me as odd here, is the attitude that attractive people have a lot of friends and attractiveness and thinness is what is “all-American”. Since when did thin=attractive and overweight = un-American? I almost find that to be an oxymoron considering in America, we have an obesity epidemic. I also think Mike Jeffries needs to grow up and get away from his days in High School.

I am not saying that thin people aren’t attractive or that overweight people are all healthy. I am simply saying that when will we, as a society get away from this attitude that thin and attractive is all that matters? Hundreds of kids commit suicide every year either by taking on an eating disorder that slowly robs them of their life or ending it one day with their own hands because they have had it pounded into thier head that they are not good enough because they are overweight or “ugly”. I know what that feels like as I was once a teen with suicidal thoughts because I thought I wasn’t worth anything because of these issues. We have to stop this kind of message dead in it’s tracks before more precious lives are lost.

This kind of bully on the playground attitude is what is wrong with America and frankly it is very un-American as we have always been a melting post of different folks-including those who are “not so cool” and those who have a larger body size.

All I know is this just furthers my reason for never shopping in that cologne stench filled “store”.  I was already disgusted by the overly sexual advertizements geared towards young people. Since they want to be so crass, they don’t need my money, either. This means our local Hollister in the mall, since they own that brand as well.

What are your thoughts on this? Is this simply a marketing technique and people are being too sensitive or does this anger you?

7 Replies to “There Are Worse Things a Person Could Be”