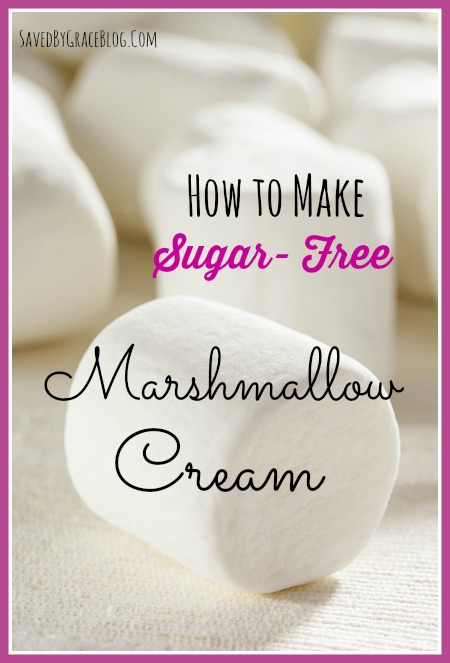 Who doesn’t love marshmallows? They are great for any season from your cup of hot cocoa to around the campfire in the summer. I used to actually be obsessed with these chocolate flavored marshmallows that I could buy in the store at one point before I knew I was diabetic. This type of marshmallow is not the kind you would see in a bag in the grocery store, but is rather like a stickier version of a meringue. It is good for recipes and for mixing in your favorite hot drinks.

The best part is, it’s sugar free so it is good for those who are watching their sugar and carb intake like myself. Although I don’t like to eat too much sweet stuff, every once in a while, I can’t resist. You can find marshmallow flavoring in the cake aisle or sometimes near the spices or you can order it online for much cheaper 🙂

Do you plan on trying this recipe out? What is your favorite way to indulge in sweets? Let me know in the comments!